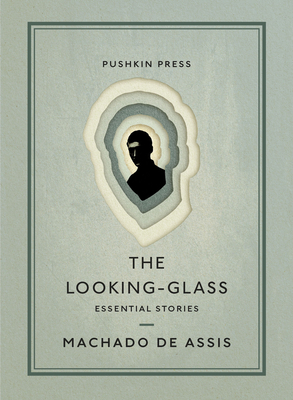 
Usually Ships in 1-5 Days
Enchanting, fresh translations of the finest stories by Brazil’s greatest writer and author of short stories, cited as the greatest black writer in Western literature

“Machado de Assis showed the human comedy is the same everywhere, and in conflicts between man and society, society usually wins.”  --The New Yorker

Machado de Assis is one of the most enigmatic and fascinating story writers who ever lived. What appear at first to be stately social satires reveal unanticipated depths through flashes of darkness and winking surrealism. This new selection of his finest work, translated by the prize-winning Daniel Hahn, showcases the many facets of his mercurial genius.

A brilliant scientist opens the first asylum in his home town, only to start finding signs of insanity all around him. A young lieutenant basks in praise, but in solitude feels his identity fray into nothing. The reading of a much-loved elder statesman's journals reveals hidden thoughts of merciless cruelty.

This beautiful new collection of fresh translations offers the perfect gathering of his most beloved stories:

Joaquim Maria Machado de Assis is widely regarded as among the greatest Brazilian writers of all time. He was born to a poor family in Rio de Janerio and, with little formal education, took work as a typographer’s apprentice and began to publish at age 15. Machado enjoyed a successful career as a writer of romantic novels and a government bureaucrat. In the late 1870s he suffered a severe bout of illness, after which he wrote the ironic, complex masterpieces for which he is now famous, including The Posthumous Memoirs of Brás Cubas and Dom Casmurro.

Daniel Hahn is a writer, editor, and translator of more than sixty books. His work includes translations from Europe, Africa, and the Americas. He has won the Independent Foreign Fiction Prize, the International Dublin Literary Award, and the Blue Peter Book Award and been shortlisted for the Man Booker International Prize, among many others.