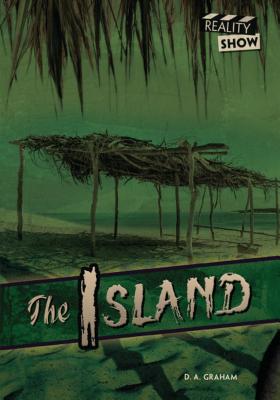 When you love a show, you jump at the chance to be on it, right? That's how Ethan felt when he signed up for a survival reality TV competition. But once he and the other nine contestants are left on an uninhabited island with no technology to help them, he realizes he's in over his head. The contestants must find food and shelter as well as compete in a series of tasks. In a show that's based on ruthless competition, he will somehow have to befriend some other contestants to help him if he wants to make it to the end.