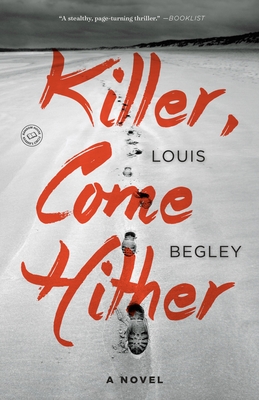 This is book number 1 in the Jack Dana series.

A taut thriller that takes readers from the office suites of Manhattan to the tidy elegance of Sag Harbor and the rough-and-tumble western plains of Brazil.

Jack Dana, a star student at Yale, joins the military after 9/11—only to have sniper fire cut short his career as a Marine Corps infantry officer. While recovering at Walter Reed Hospital, he begins to write a novel about his wartime experience. Jack’s uncle Harry, a surrogate father to him, as well as a partner at a leading New York law firm, helps Jack secure a publisher.

Jack is thrilled when his book becomes a huge success, but after a celebratory trip to South America, Jack returns home to shocking news: Uncle Harry is dead, found hanged in his summer home. Horrified and incredulous, Jack digs into the facts surrounding the tragedy and comes to believe that his uncle’s death was no suicide. Delays of law are not for Jack, so he takes matters into his own hands—embarking on a dangerous journey of justice and revenge.

Louis Begley’s previous novels are Memories of a Marriage, Schmidt Steps Back, Matters of Honor, Shipwreck, Schmidt Delivered, Mistler’s Exit, About Schmidt, As Max Saw It, The Man Who Was Late, and Wartime Lies, which won the PEN/Hemingway Award and the Irish Times/Aer Lingus International Fiction Prize. His work has been translated into fourteen languages. He is a member of the American Academy of Arts and Letters.