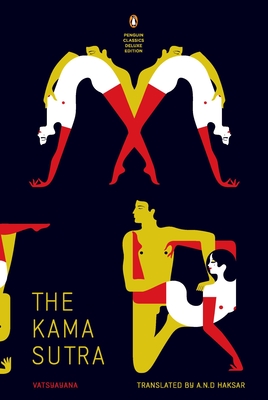 Little is known about Vatsyayana, who is reputed to have composed the Kama Sutra "while observing a celibate's life in full meditation." In Sanskrit the word "kama" means desire, especially for sensual pleasure, and its proper pursuit was considered an essential part of a young, urbane gentleman's well-rounded education.

For more than seventy years, Penguin has been the leading publisher of classic literature in the English-speaking world. With more than 1,700 titles, Penguin Classics represents a global bookshelf of the best works throughout history and across genres and disciplines. Readers trust the series to provide authoritative texts enhanced by introductions and notes by distinguished scholars and contemporary authors, as well as up-to-date translations by award-winning translators.
Vatsyayana's given name was Mallanaga and he was most likely from the Madhya Desha, once India's cultural heartland. He lives sometime between the first and third centuries.

A.N.D. Haksar is a well-known translator of Sanskrit classics, many of which have been published by Penguin Classics.